See The Most Beautiful Parts of Oregon

This tour is the best way to see Oregon’s 360-miles of publicly-owned coastline.

When you’re ready to get out and vacation again Oregon is calling your name.

Escape Adventures, an eco-friendly adventure tour company, has a new journey available for those looking to get out and explore more of what the Pacific Northwest has to offer. The tour, titled the Oregon Coast Road Bike Tour, is exactly as advertised. It’s a six-day biking trek that “pulls out all the stops to truly showcase the beautifully diverse Oregonian coastline, one of the state’s Seven Wonders.

“The Oregon Coast Bike Route is one of the most spectacular stretches of road in the United States, offering countless scenic panoramas, hitting legendary spots, and unveiling some hidden gems that are off the normal tourist path,” Jared Fisher, CEO of Escape Adventures, said in a statement. 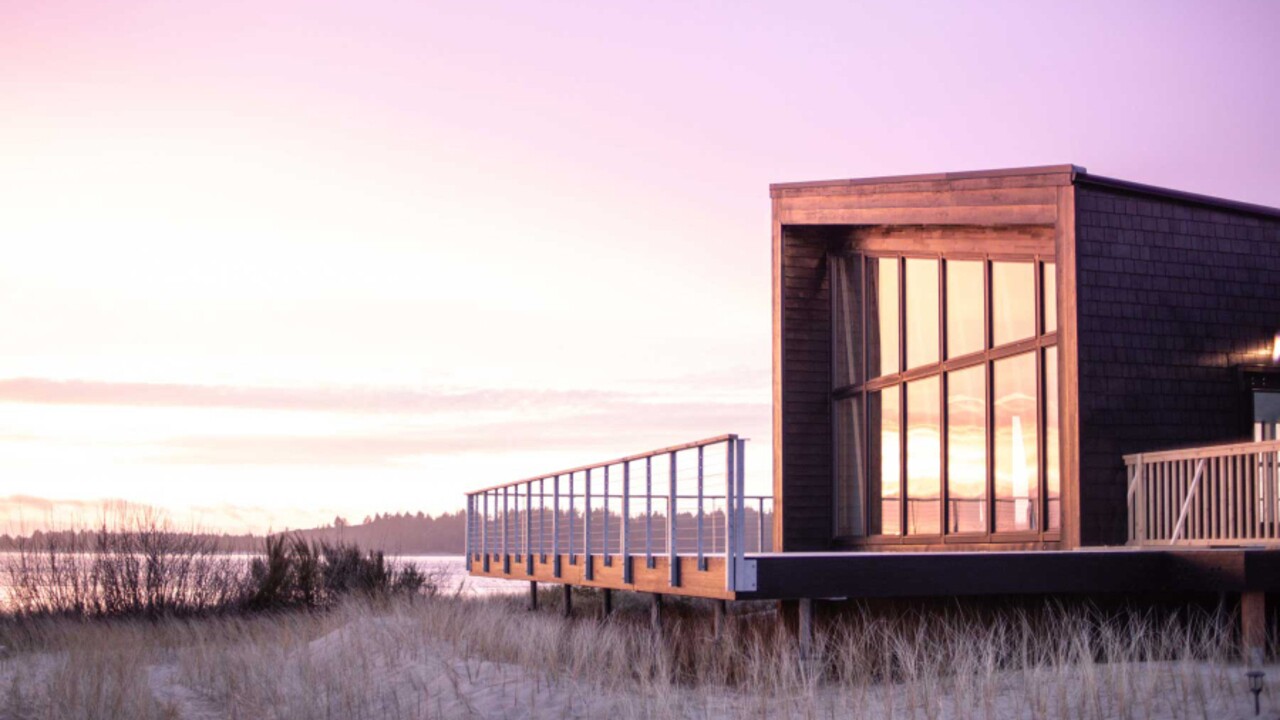 The tour begins at the Columbia River on the state’s northwest edge. From there, travelers bike along “the People’s Coast,” Oregon’s publicly owned coastline, which extends 360-miles from end to end. Along the way, guests can stop and look around to spot the state’s stunning sandstone cliffs, inlets, and more.

Stops on the tour include a visit to Cannon Beach, spending a night in Manzanita, and exploring Cape Kiwanda State Natural Area. Guests will also get off their bike to hike at Hart’s Cove, cycle through Suislaw National Forest to Cape Perpetua, tour the 125-year old Heceta Lighthouse, and much more.

Several small group tours are still available in August and September, starting at $1,495 per person double. The cost covers internal land expenses and services. It also covers transportation, food preparation, meals (except where noted on itineraries), snacks, group supplies, and community gear. Park fees and backcountry permits, along with any lodging, are also included. And don’t worry, you won’t be cycling alone as two professionally trained trip leaders will be on hand as well. Check out all of the trip details and book here.

See The Most Beautiful Parts of Oregon
Request a Detailed Itinerary
Sign Up For Our Email Specials!
Find Your Perfect Tour
Request a Catalog