Sports are a staple of human culture and history; they’ve been present ever since the dawn of our species. These disciplines showcase the best that we humans can physically or mentally achieve in a competition. Ancient cultures such as the Greeks would hold tournaments in honor of the Gods to demonstrate their abilities to their deities. Winners would earn the privilege of wearing a crown to show their superiority over their peers. Today, sports are viewed internationally, and virtually every discipline has tournaments and competitions. Among sports, cycling stands out as being one of the most watched sports around the globe. It holds the distinction of letting its practitioners admire beautiful landscapes and countries while competing. In Latin America, cycling is prevalent, with several competitions and cycling routes available for both professional and casual cyclists. Today dear readers, let’s look at some of the most important cycling routes and sports tournaments in Latin America.

Latin America has been blessed with a large variety of landscapes and geographical features, which in turn make for perfect opportunities for professional cyclists to admire the fantastic views while traversing the route or to challenge themselves with more difficult roads to travel. Not only that, but the Latin American region is also home to many essential cycling competitions; in which both men and women try their best to be number one.

Many spots in Latin America are full of beautiful natural views and dreamlike landscapes. Let’s take a moment to get to know some of the most famous ones.

Located between Armenia and Ibague, Alto de la Linea has been consistently linked with high-level cycling. It is a formidable challenge for mountain bikers. Its final eleven kilometers stretch is made up of many steep downhill roads, and the natural beauty of the Colombian “Eje Cafetero” makes for a charming view.

Located in Merida, the most popular tourist region in Venezuela, this route runs among the mountain range known as the “Cinco Águilas Blancas,” or five white eagles. According to local legends, these five peaks are the home ground of the spirits of five giant eagles; the “Collado del Condor” is also home to the now endangered Condor of the Andes.

Running through some of the most beautiful landscapes of Mexico, this route is perfect for beginners. It’s practically a straight road and gives any cyclist an opportunity to focus on the landscape instead of the difficulty of the trail.  Even so, this route shouldn’t be taken lightly, as parts pass through busy highways. Preparation and additional equipment are key to this ride. The final stretch in Teotihuacan is the perfect opportunity for admiring the majestic pyramids from another perspective. 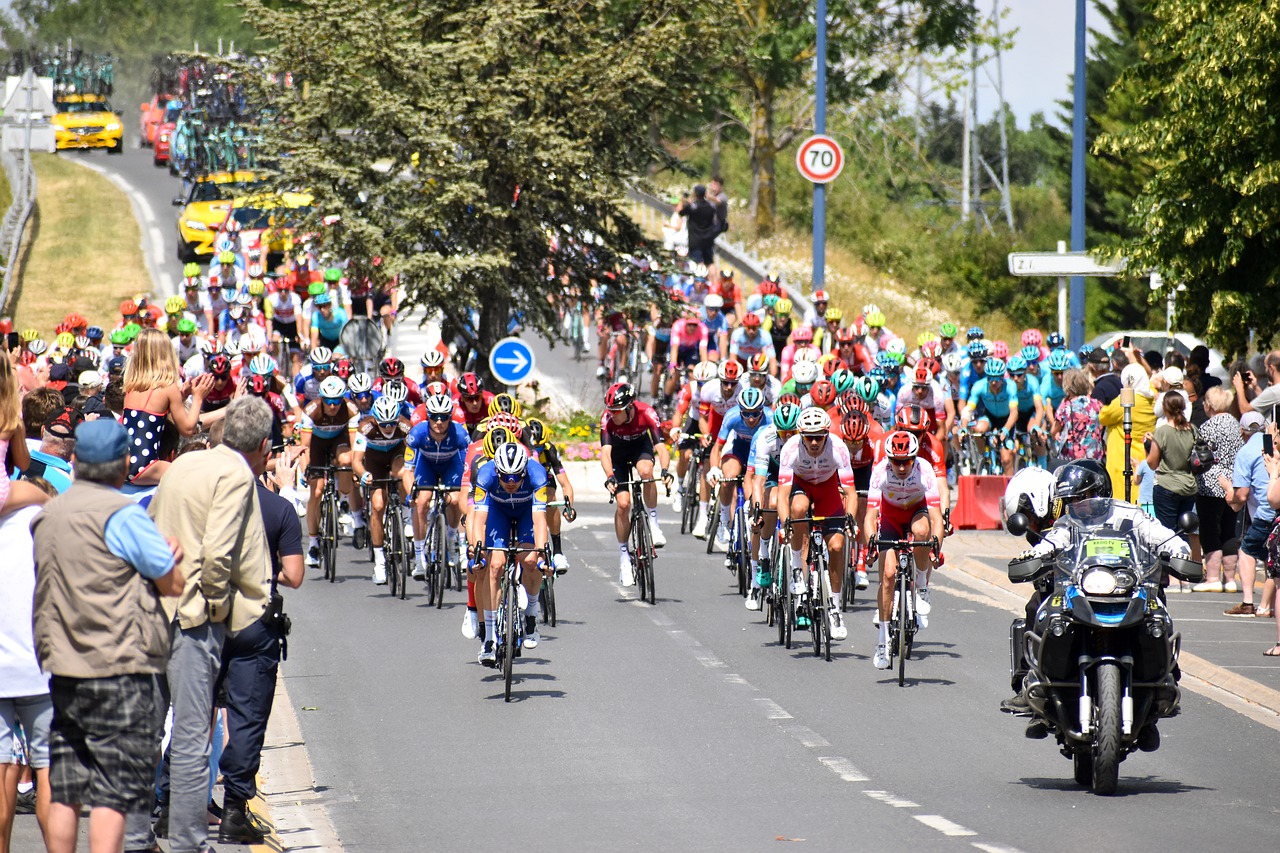 As mentioned previously, Latin America is also home to some essential cycling competitions, some of them part of the UCI (Union Cycliste Internationale) America Tour.

Held without interruptions since 1963, with 1977 being the only except, the Vuelta a Venezuela is the biggest Cycling event in the country. It is the Venezuelan equivalent of the Tour of France. The competition is held in July, and lasts almost two weeks. Most competitors are locals, though some come from neighboring countries and foreign countries like Colombia, Brazil, Mexico, Cuba, and Ecuador.

The most recent Latin American addition to the UCI America Tour calendar, the Tour Colombia, was created in 2018 by the Federación Colombiana de Ciclismo and other collaborators. Their goal was to create a Colombian cycling race long enough to require multiple stages. In April of the same year, the race got the approval of the UCI America Tour Continental Circuit and has been held each year since.

An all-female race in stages, the Vuelta a Colombia Femenina was created in 2016. At its inception it was not considered a professional race, only an amateur trail. A year later, the race received approval of UCI and was added to the professional schedule of events. This circuit was also organized by the Federacion Colombiana de Ciclismo. It is divided into five stages. Since its inception, it has been held annually. The best female cyclists in the country compete each year in this impressive race. 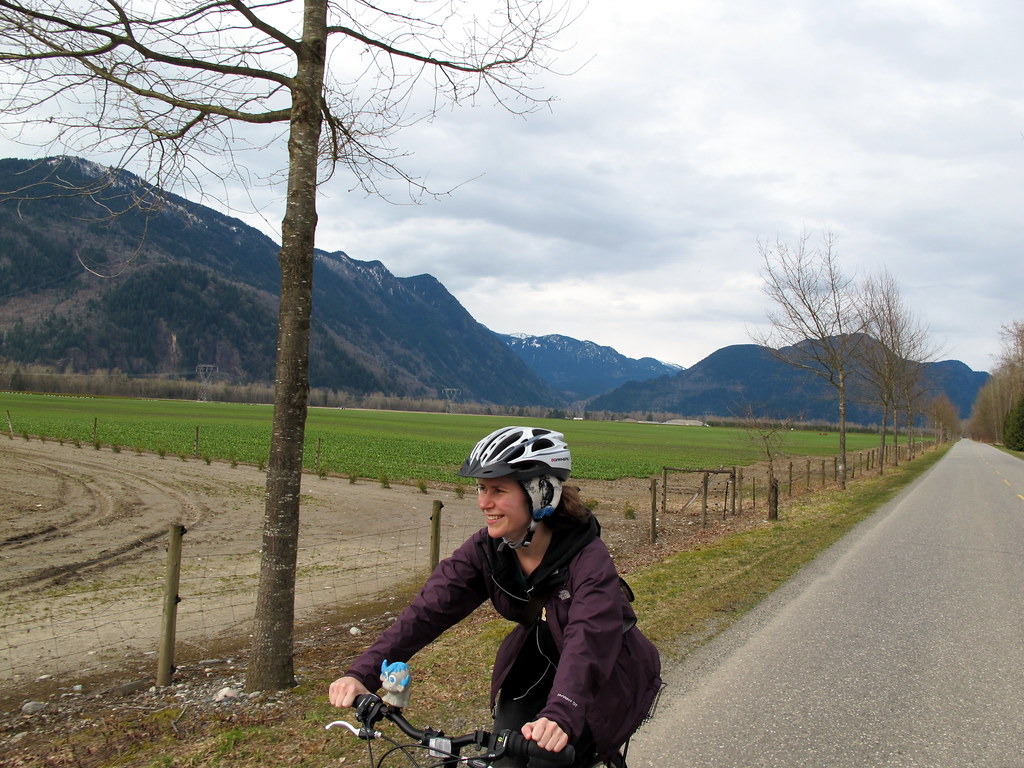 This list only showcases a few of the fantastic routes, tournaments, and landscapes present in Latin America, yet the time and space of this article leave out much more. This article is just the beginning of a whole world of cycling wonders that the region offers both locals and tourists alike.

Latin America by Bike
Join the Monthly Escape Club!
Just beautiful scenery, fun updates from the team, and exclusive offers. It's like a mini vacation on your monitor.
Request a Detailed Itinerary